Bestselling author Don Winslow needed an unforgettable solution to promote his latest novel The Force. I was responsible for the creative direction of large-scale out-of-home, digital, and print campaign elements that included a subway station domination of over fifty posters at the West 4th Street station. The digital campaign had a one day takeover of the NewYorkTimes.com and Deadline.com homepages. Full-page print ads were prominently featured in the New York Times and The Hollywood Reporter.

The campaign benefited from author Stephen King, who retweeted a photo of the subway posters to his 5 million followers. The Force became an instant New York Times bestseller and was listed as a Best Book of 2017 by various media. 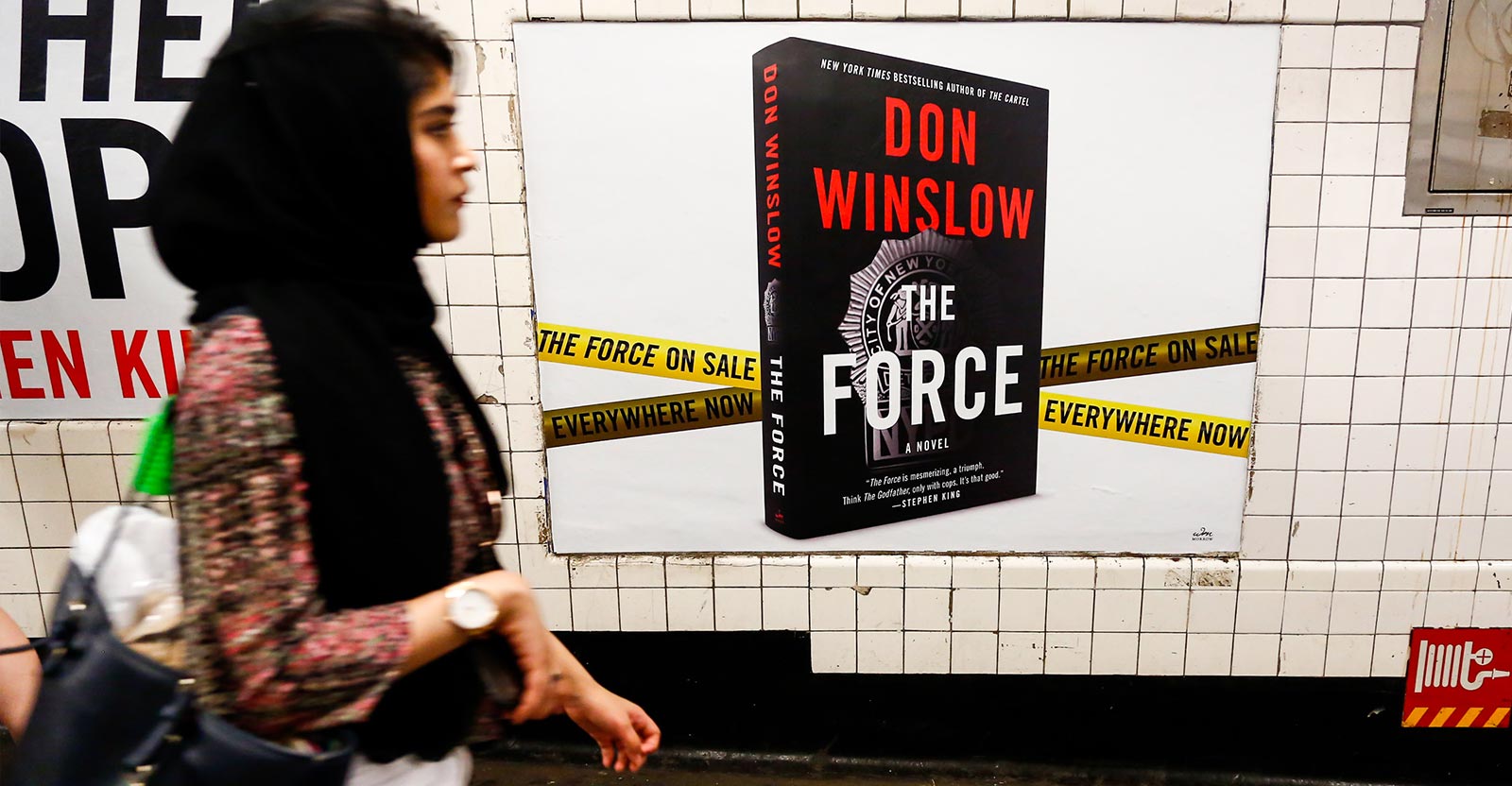 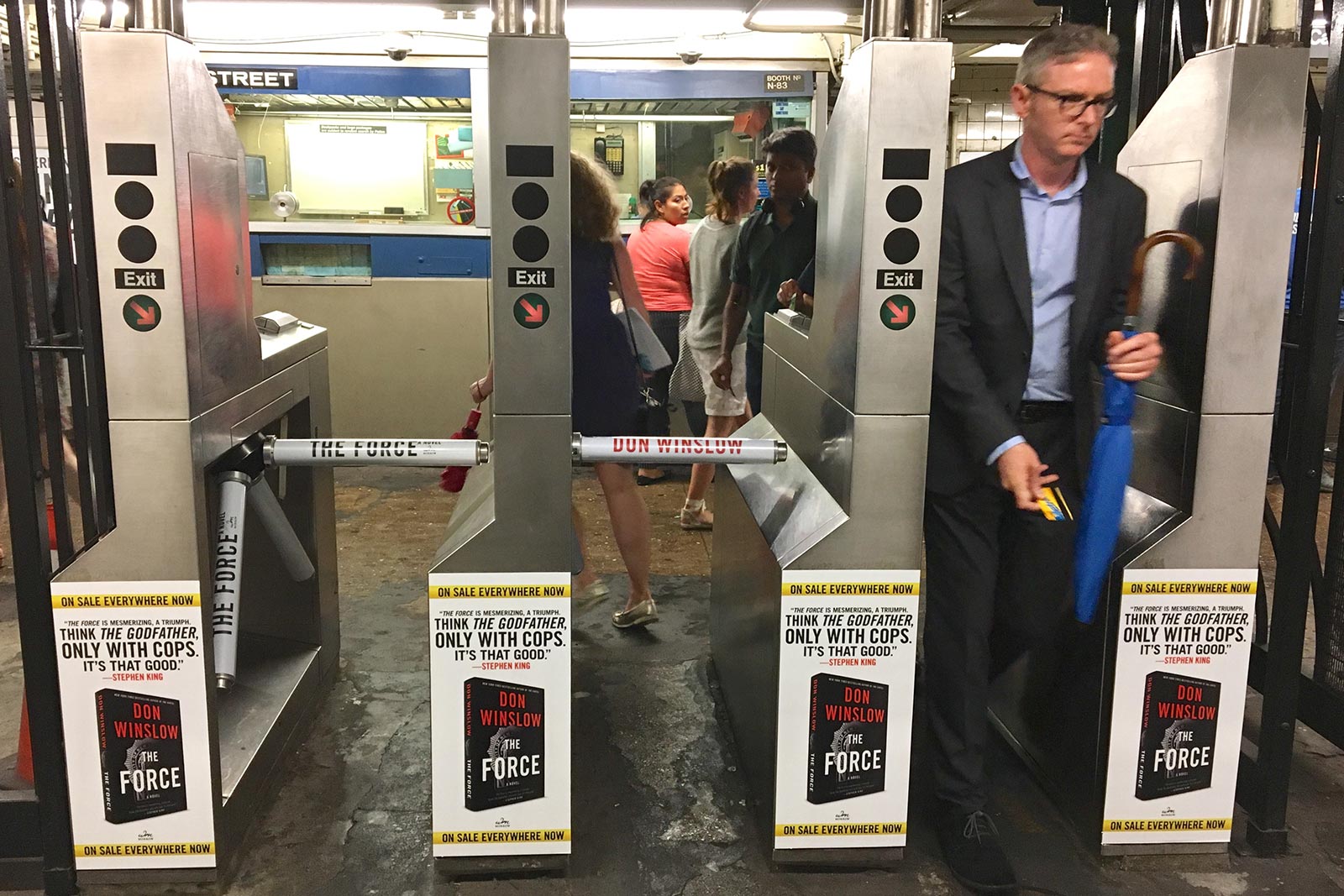 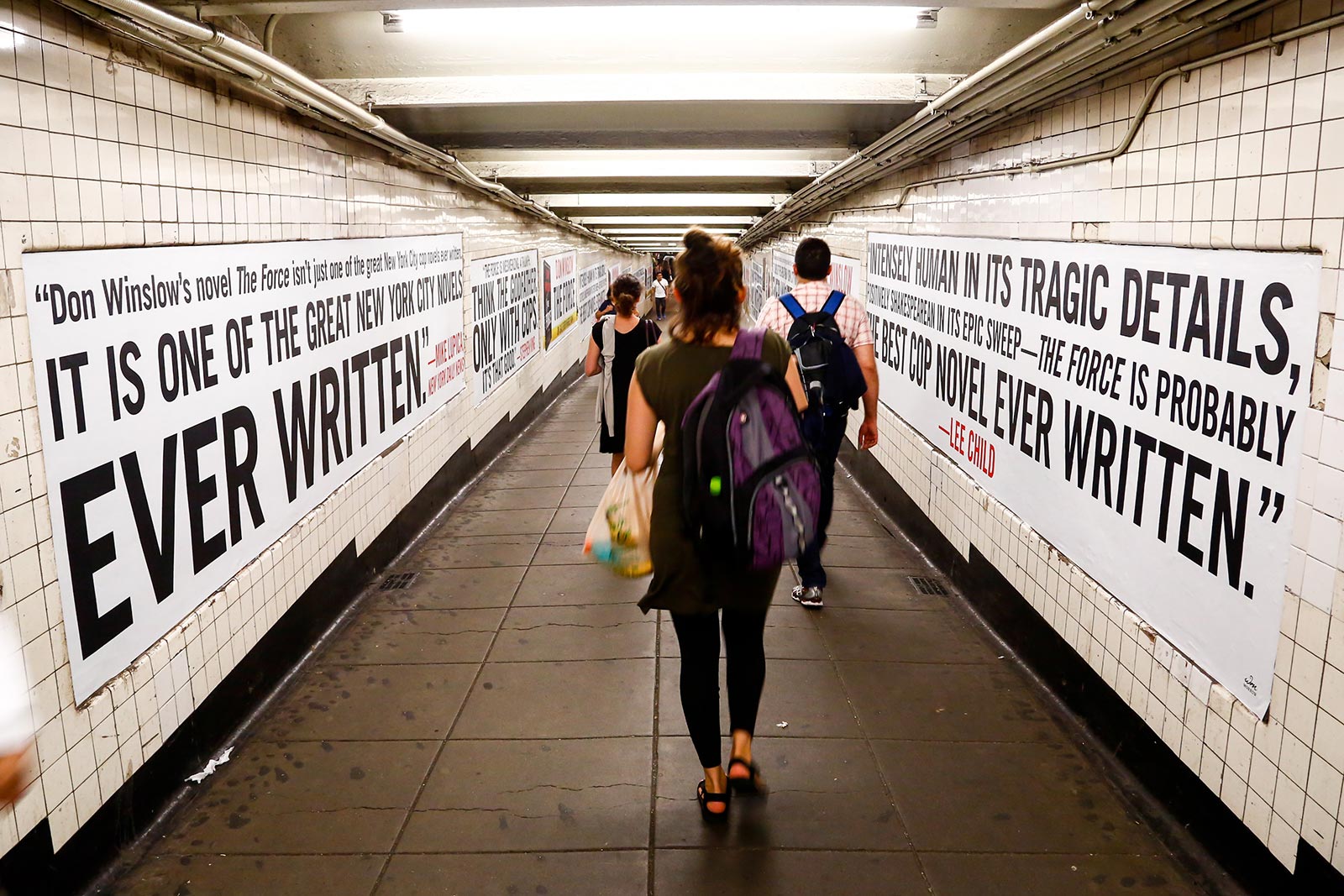 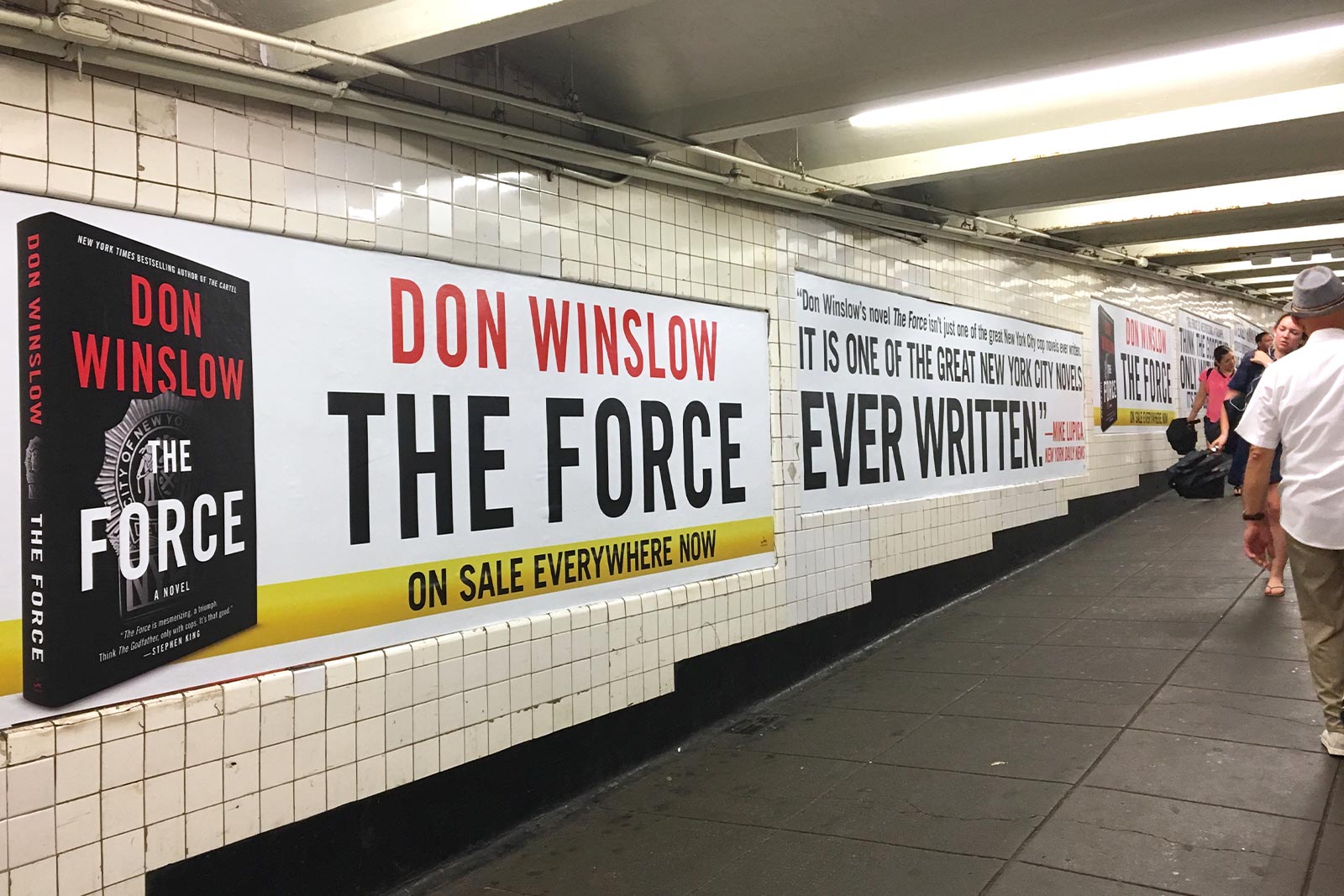 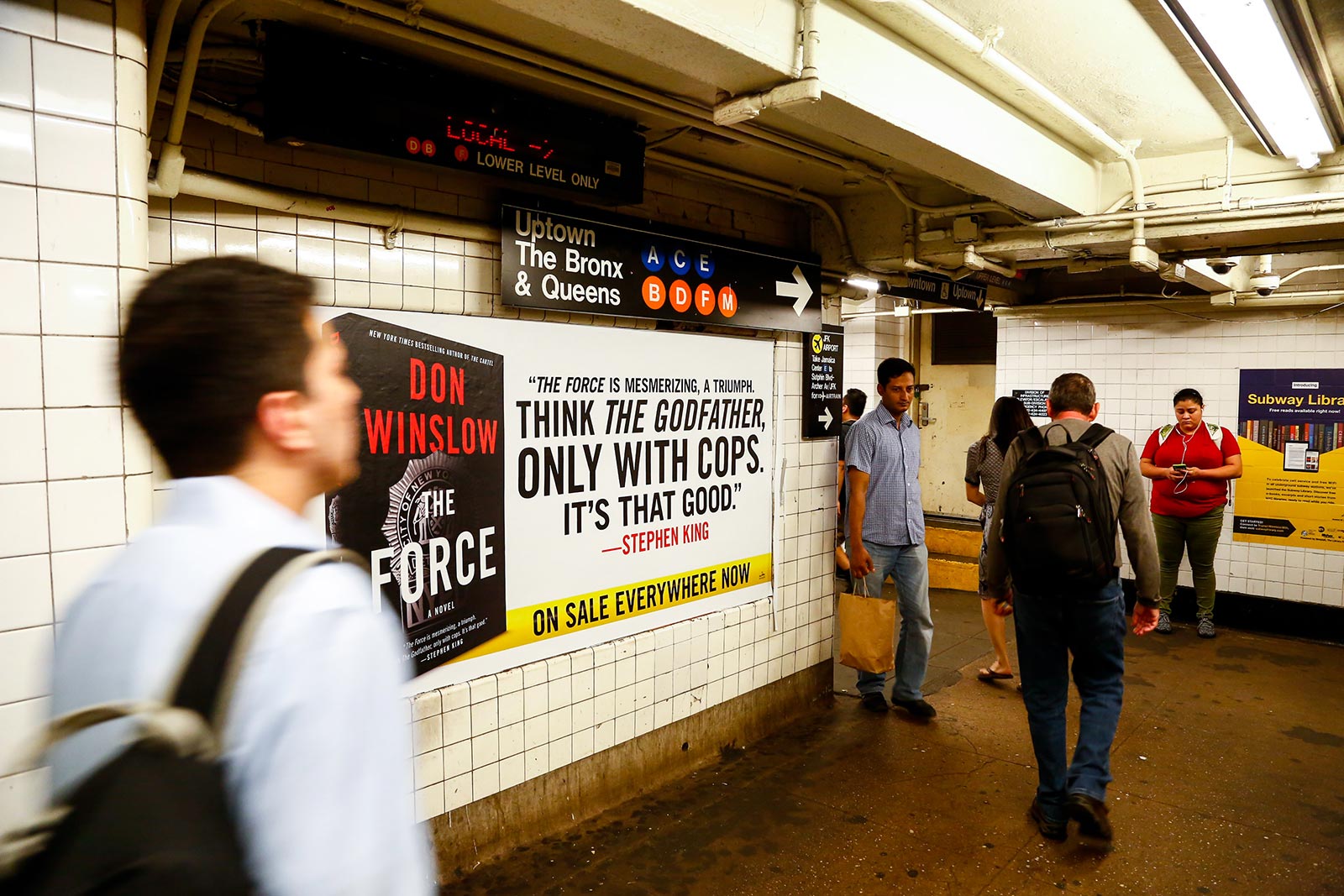 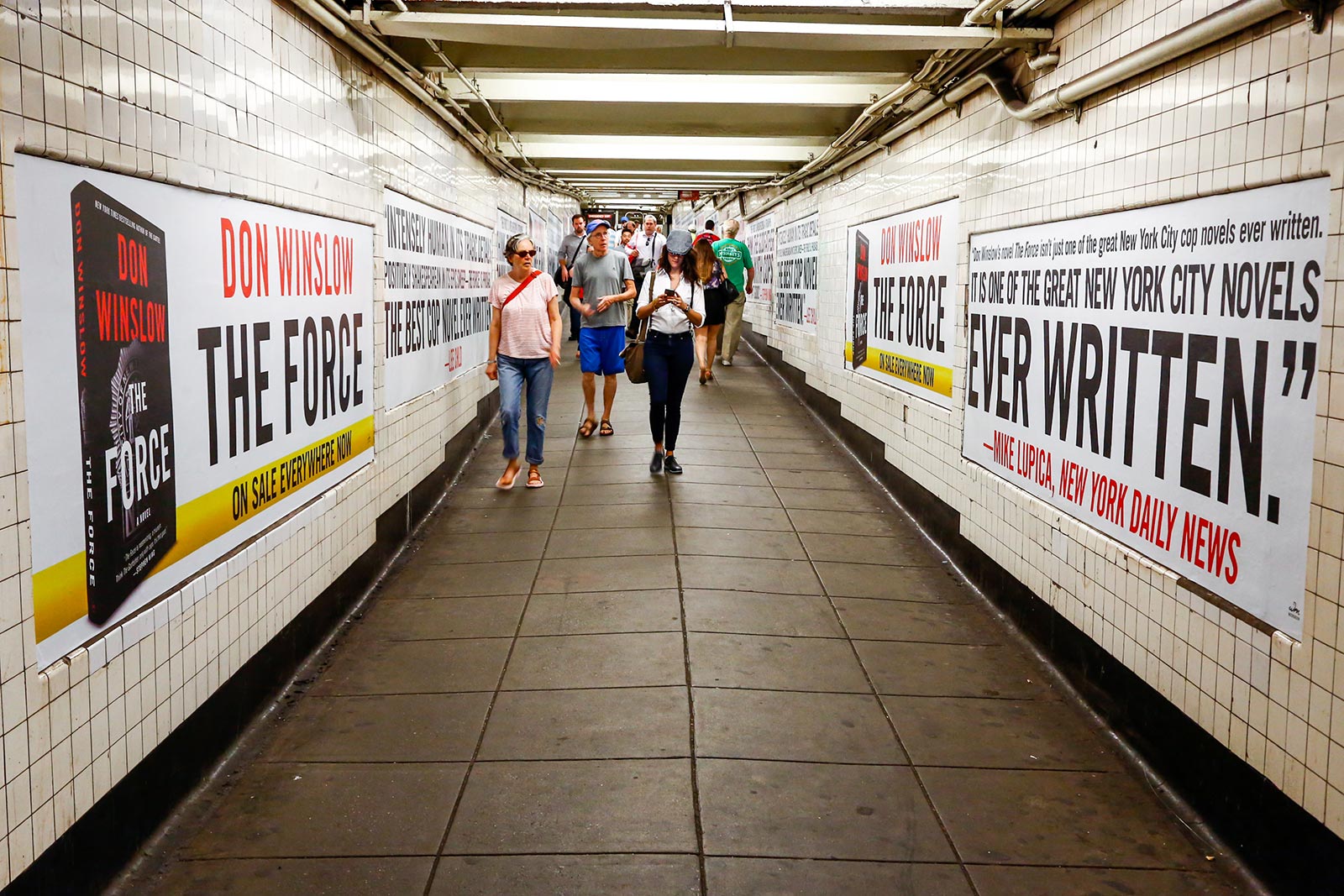 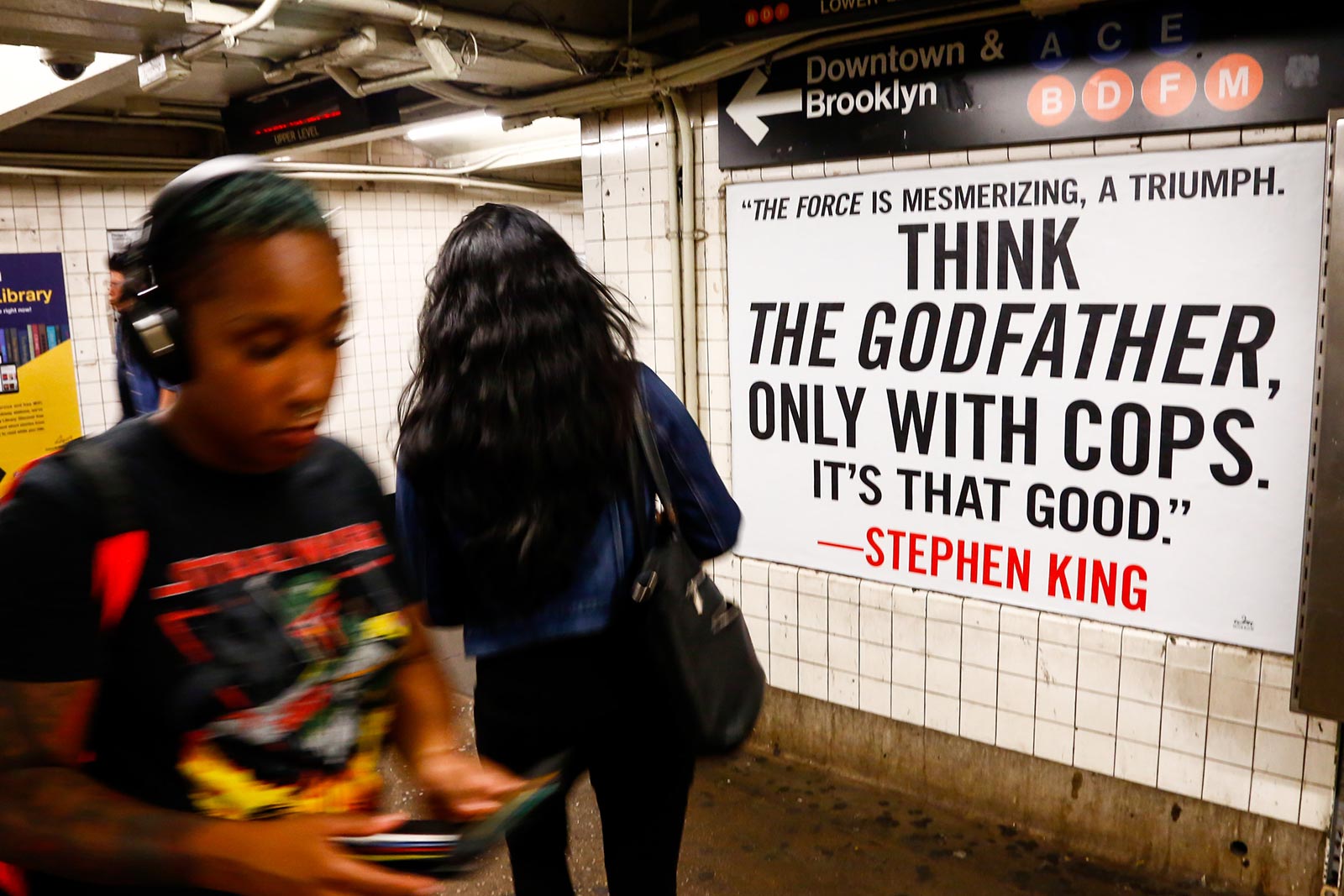 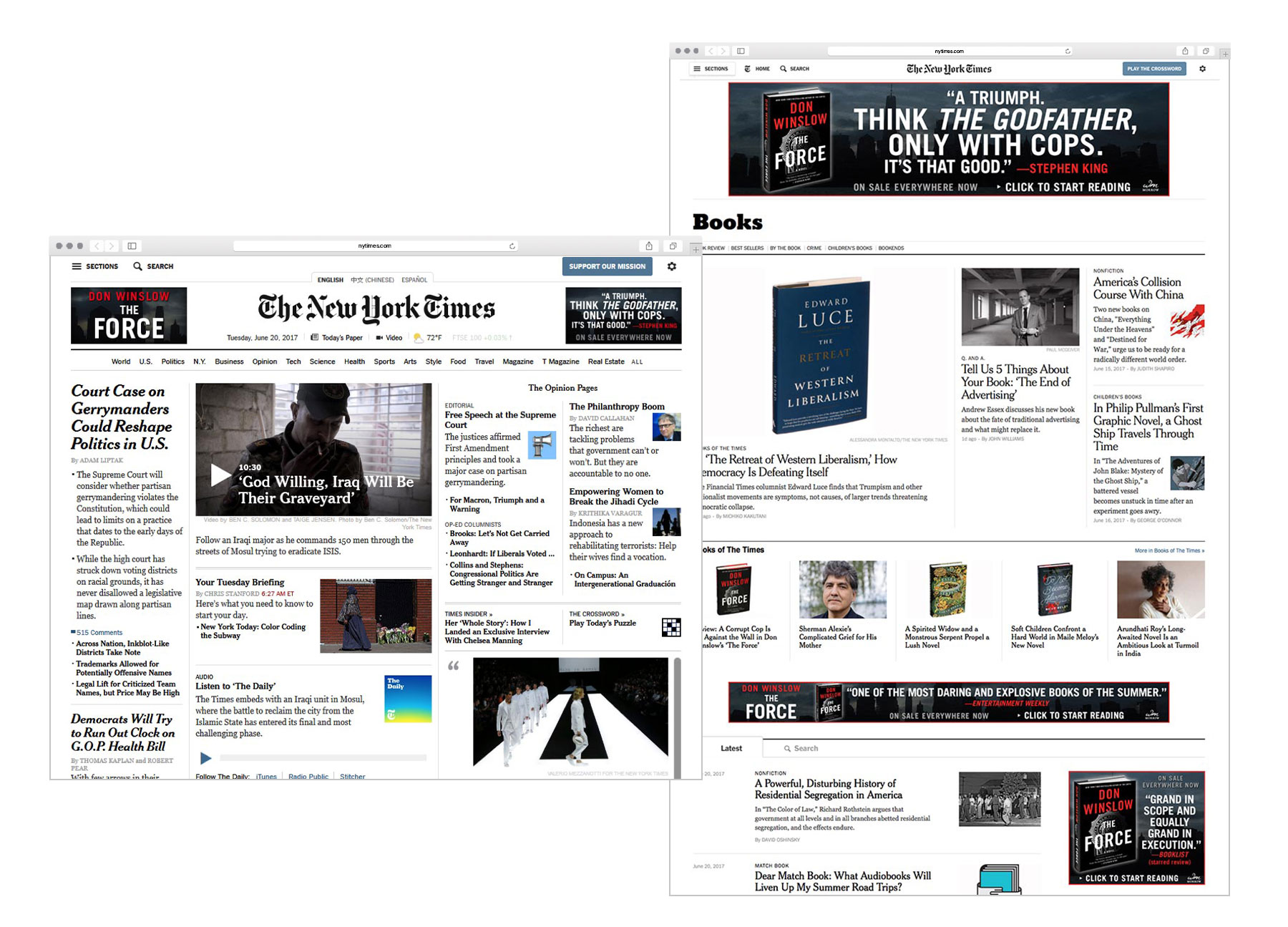 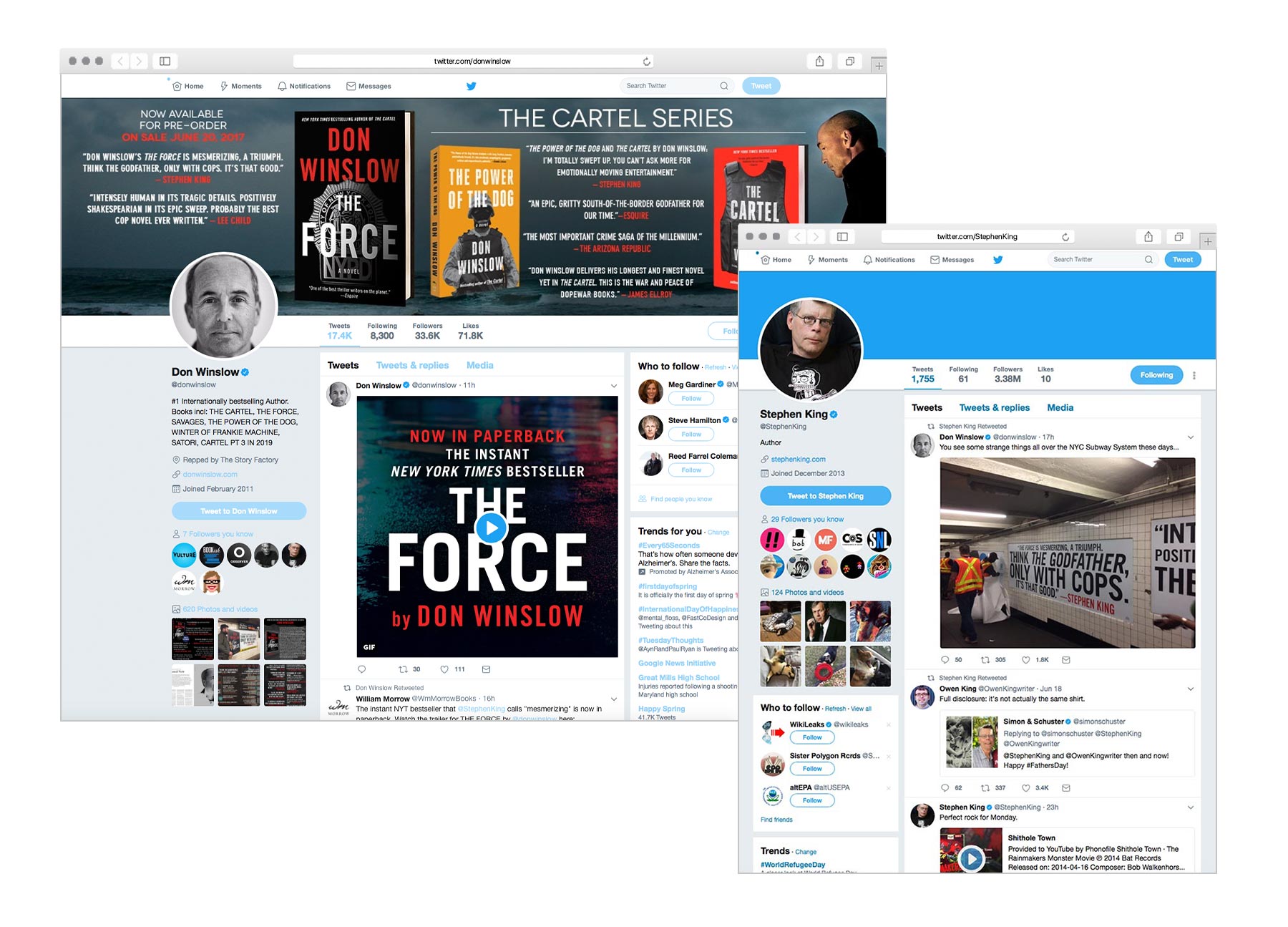